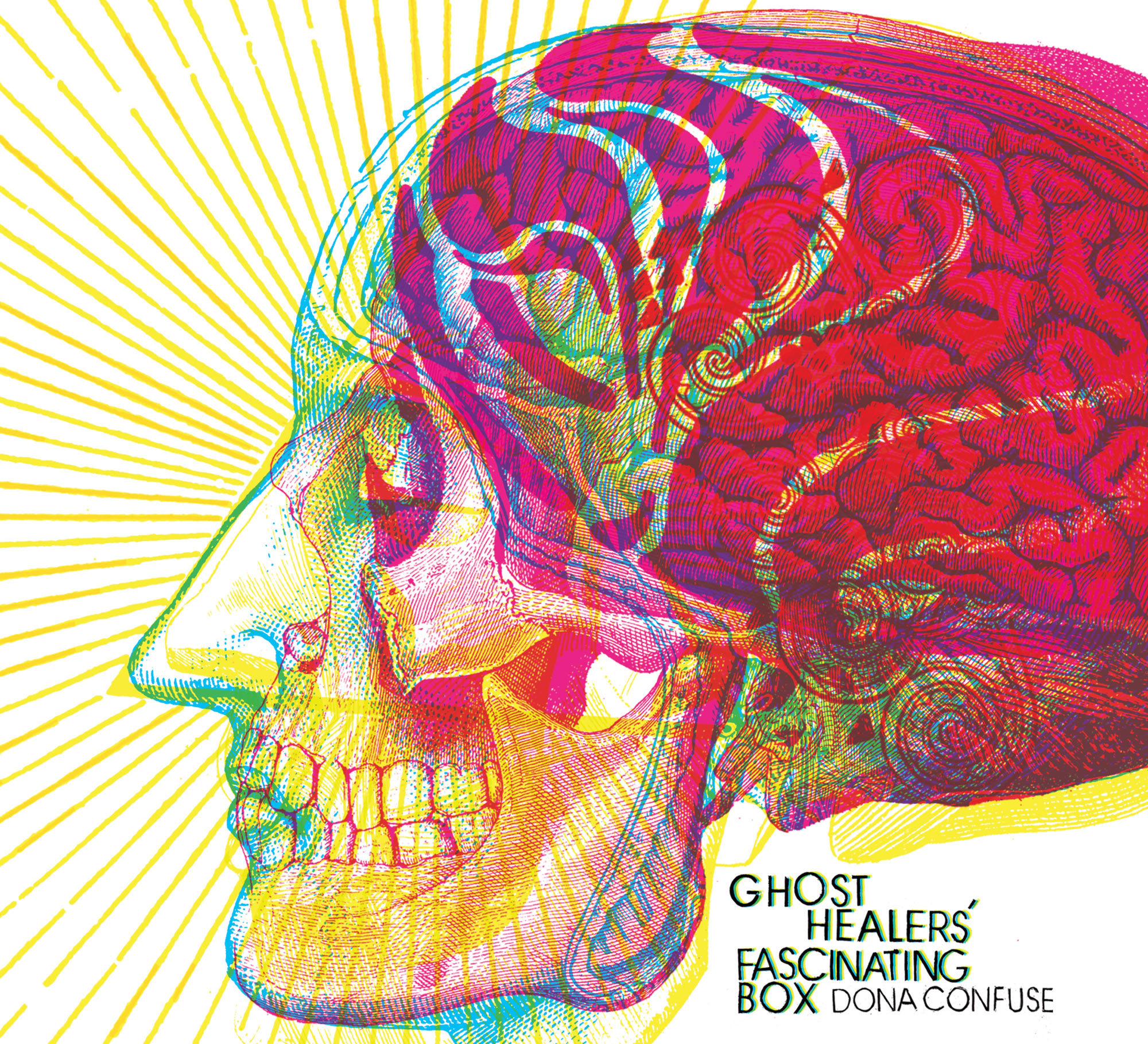 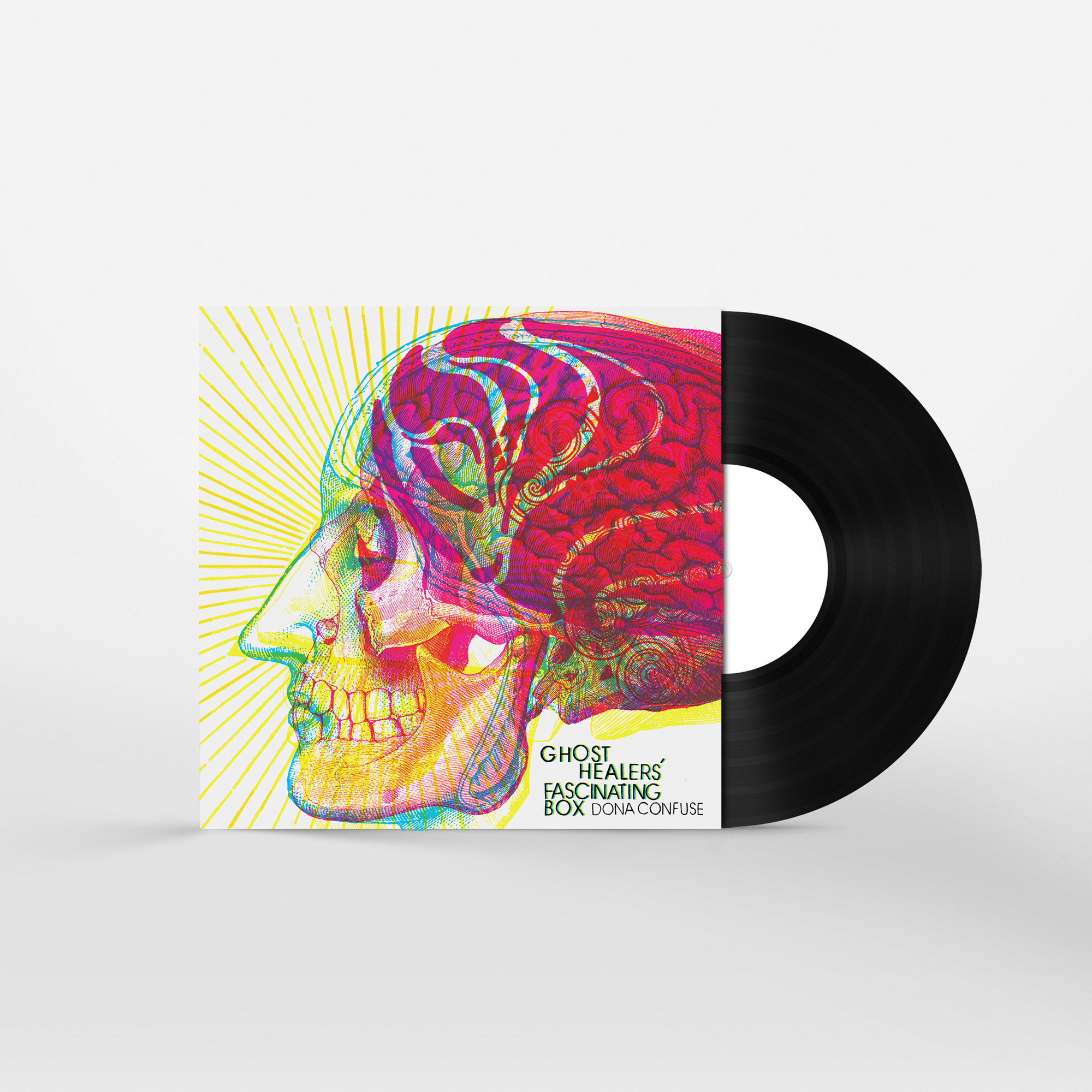 Since 2005, Dona Confuse has been creating an electro-rock musical universe influenced by Krautrock, Trance and Tribal music for live performance, combining the best of DJ sets with drums, synthesizers and bass guitar.
Element Of Cosmogony, Dona Confuse’s upcoming album, will be available on 20th April 2016.
“In Toulouse, the cosmos is not so far away… you just need to stow away on one of the Cité de l’Espace’s space shuttles. That’s where Dona Confuse has installed their music lab, contemplatively listening to sounds coming from the cosmos” Les Inrocks, French magazine.
Dona Confuse has released 5 studio albums : 3 LP’s, Broken Silver Cigarette In Tristan Da Cunha (2007 & 2008), Ghost Healers’ Fascinating Box (2011), Elements Of Cosmogony (will be available on 20th April 2016) and 2 EP’s The Santa Claus Split (2006) and Beyond The Cosmos Cover (2014).
Dona Confuse has performed more than 60 shows in France and Spain in many different venues, sharing the stage with Death In Vegas, BRNS, God Is An Astronaut, Lydia Lunch, Ez3kiel…